USTs are regulated in the United States to prevent release of petroleum and contamination of groundwater, soil and air. The 1984 Hazardous and Solid Waste Amendments to the Resource Conservation and Recovery Act (RCRA) required EPA to develop regulations for the underground storage of motor fuels to minimize and prevent environmental damage, by mandating owners and operators of UST systems to verify, maintain, and clean up sites damaged by petroleum contamination. 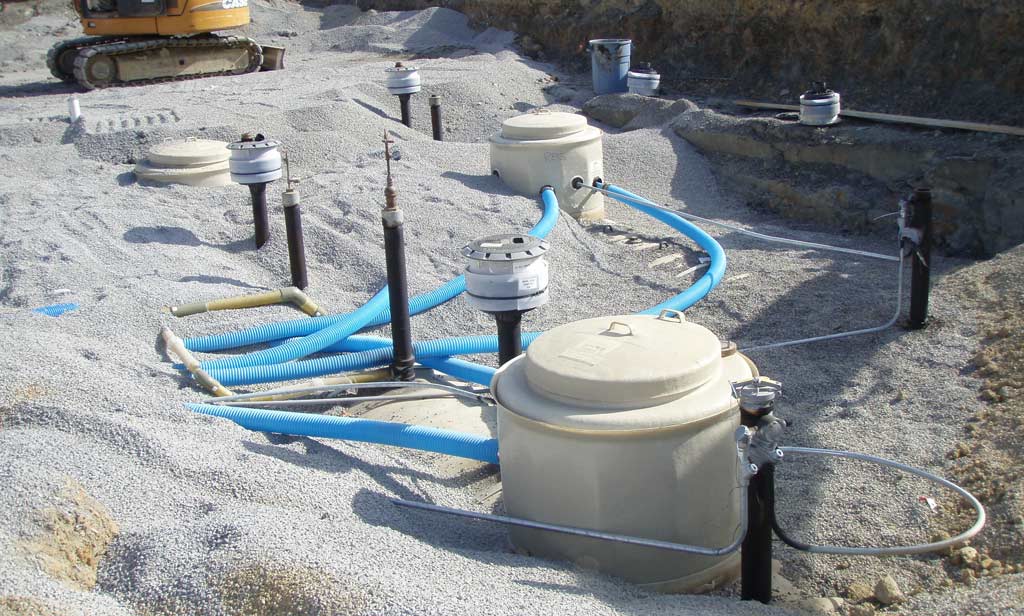 In December 1988, EPA regulations asking owners to locate, remove, upgrade, or replace underground storage tanks became effective. Each state was given authority to establish such a program within its own jurisdiction, to compensate owners for the cleanup of underground petroleum leaks, to set standards and licensing for installers, and to register and inspect underground tanks.

Of the approximately one million underground storage tanks sites in the United States as of 2008, most of which handled some type of fuel, an estimated 500,000 have had leaks. As of 2009, there were approximately 600,000 active USTs at 223,000 sites subject to federal regulation.

Below are some UST Acronyms and what they apply to: 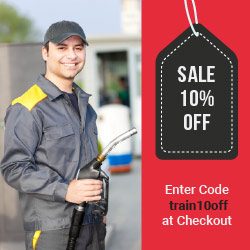